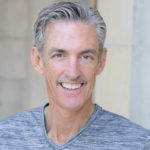 I’m Cliff Yates, I spent 35 years as a police officer from upstate New York to Los Angeles. For 25 years I was a cop by day and comedian by night. After being featured on a local Los Angeles tv show, I became known as L.A’s Comedy Cop. I have always loved performing. I have produced some of my own big comedy specials. I have produced comedy specials at the Hollywood Palladium, Roxy on Sunset, and the El Portal theatre in North Hollywood. In 1991 I created an amazing bad attitude. Frustrated fed up and discouraged I got my real estate license to pursue a new career. My real estate broker sent me to a business seminar by Jim Rohn. I found out he was the original mentor of Tony Robbins, who I had never heard of before. In 1996 I went to a Tony Robbins seminar, and that changed my thinking, attitude and life. When I changed everything changed for me. I was promoted to Sergeant and I began acting and producing my own comedy show. For the past 20 years I have been reading everything I can on personal development, psychology and motivation. My focus has recently narrowed to writing and producing. 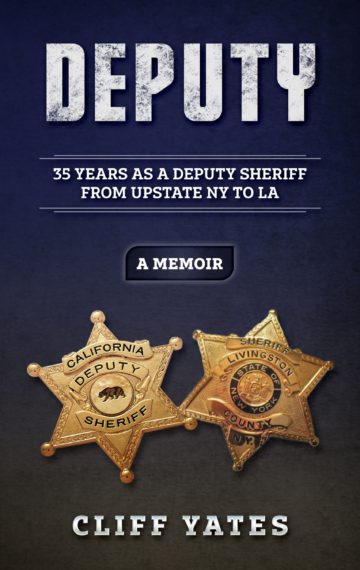 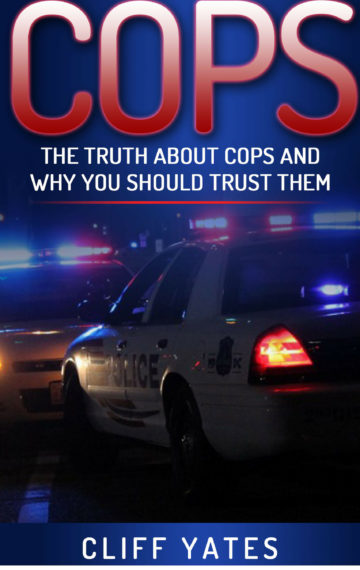 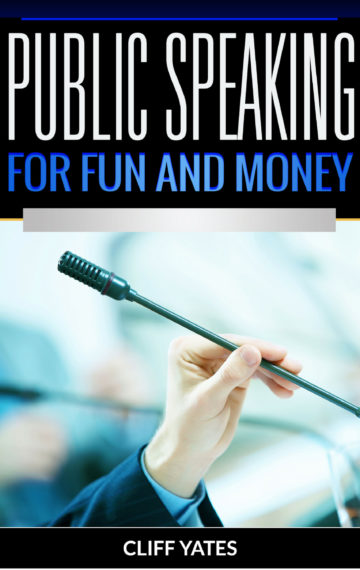 The best thing I learned from Steven Covey’s book “The 7 habits of highly effective people”, was to first seek to understand then be understood. He gave an example of a man riding a train. In the train car was a man and his two young children. The two young children were running up and […]

“This memoir chronicles the experiences of a lawman who started his career in a sleepy New York State town before venturing to the largest sheriff’s department in the world in Los Angeles. It is interesting to see that even in a “sleepy town” there are moments of terror and horror, though with far less frequency.

When the author starts his patrol career in Los Angeles, he is assigned to one of the busiest, most violent parts of the county–Lynwood Station. There are harrowing moments that may seem exaggerated or fictional to some, but they are not (I have personal knowledge of many of the incidents described in this book).
Danny Smith
Author

Cliff Yates is a gifted man in many ways. His latest book DEPUTY is by far his best work to date. The fact that I read it in one sitting is testimony to how good a book this is. I couldn’t put it down until I finished it. If you haven’t read it yet, DO, you won’t be disappointed.
Looking forward to see what Cliff has planned next. Thank you for the great read!!!!!!Daunn LoMonaco
Loyal Follower

A true perspective of one man’s dream come true of becoming a Police Officer. Starting in his small home town area in Upstate New York and then the highs and lows of rising to the rank of Sergeant in the Los Angeles County Sheriffs Department, the largest in the Country. True stories from his career in both Departments and his drive in staying positive, no matter the situation. A must read for all !, A great gift for any Law Enforcement Officer! Chris Haley
Retired Cop

“DEPUTY” 35 years as a deputy sheriff from upstate NY to LA is out and the reviews have been wonderful. As an indie writer you have to wear three hats which means three separate jobs. The writer, publisher, and marketing director. Even though I worked for the Los Angeles County Sheriff’s Department for 30 years, I was served with a cease and desist order regarding their copyrighted image of the Sheriff’s badge. In order to us the image on my cover I would need licensing permission. To escape the hassle, I changed the image. I am writing the new Sheriff who I know personally and requesting permission to use the image. Right now my focus is on marketing the book and getting the signed paperbacks out to those who requested them. If you want a signed copy of the paperback click here.